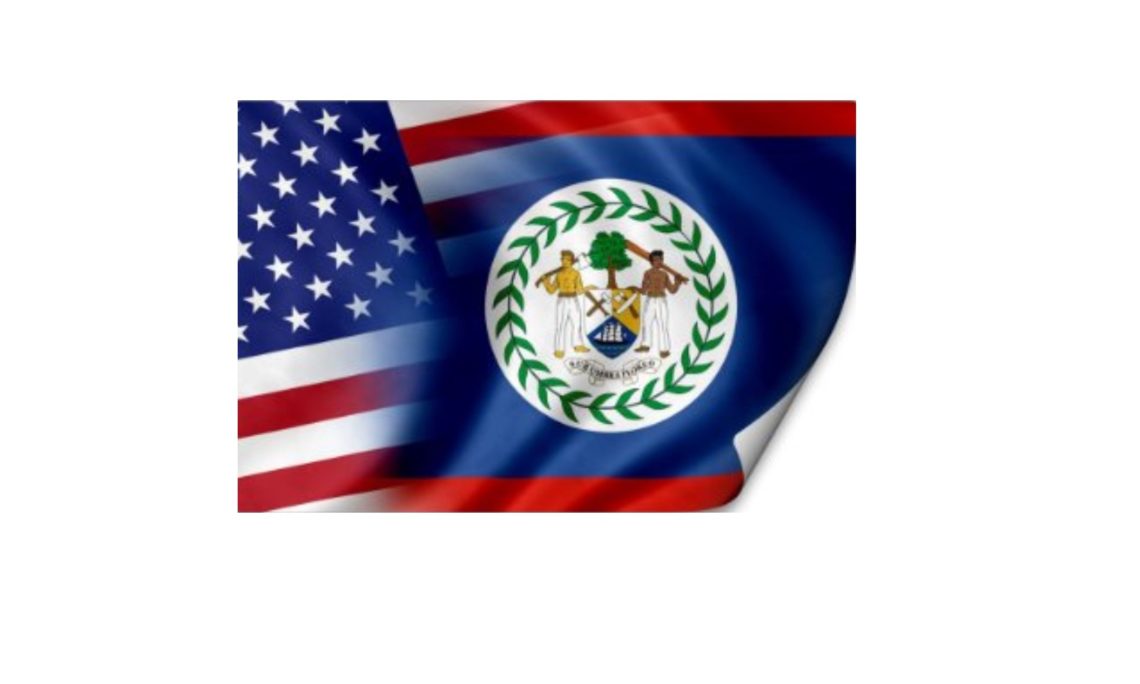 U.S. Senior Advisor for Central America Meets with Prime Minister Barrow and Foreign Minister Elrington on the Crisis in Nicaragua and Other Regional Security Concerns

On August 8, 2018, U.S. Senior Advisor for Central America Ambassador Todd Robinson met with Prime Minister Rt. Honorable Dean Barrow and Foreign Minister Honorable Wilfred Elrington to discuss our common concerns over the breakdown of law and order in Nicaragua and other regional security issues.  Ambassador Robinson’s stop in Belize was the first in his regional trip to coordinate joint efforts to support the OAS working group to promote a peaceful and democratic outcome to the ongoing crisis in Nicaragua as agreed upon in an OAS resolution adopted on August 2, 2018.  Ambassador Robinson will also visit El Salvador and Costa Rica.

The United States is committed to supporting the Nicaraguan people in their rightful demand for democratic reform and to hold the Ortega government and Ortega-controlled armed groups accountable for continued human rights violations and abuses. We look forward to engaging with Belize to help advance the Working Group’s efforts as it endeavors to support the role of the OAS in promoting democratic reform and monitoring the state of human rights through the Inter-American Commission on Human Rights.

In his meeting with Prime Minister Barrow, Ambassador Robinson emphasized Belize’s important role in supporting the OAS working group and exercising its leadership in the region. They discussed the importance of stopping the violence and supporting negotiations.

The United States supports Belize’s efforts as President Pro Tempore of the Central America Integration System (SICA) to better coordinate SICA-CARICOM security efforts and other priorities.  As a stable democracy with its foot in both Central America and the Caribbean, Belize is in a unique position to exercise principled leadership in the region on Nicaragua and many other issues.