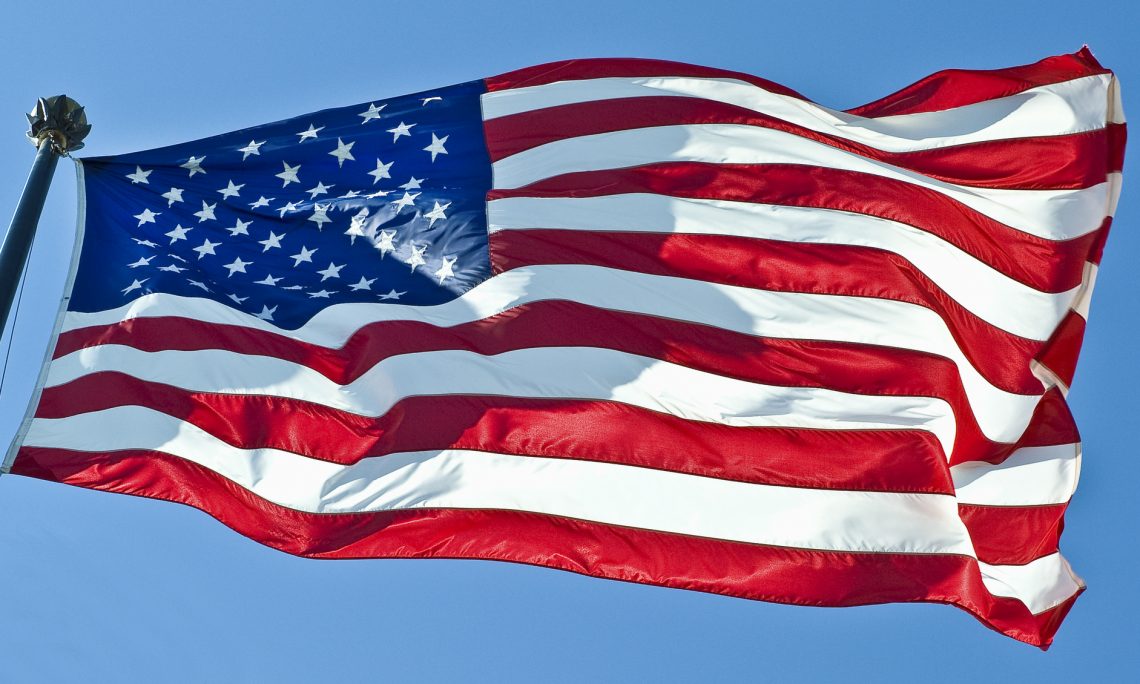 Belmopan — President Trump on November 29 granted a partial waiver to Belize from U.S. foreign assistance restrictions for those countries rated as Tier 3 in the U.S. 2018 Trafficking in Persons Report.

The restrictions under the TVPA are intended to encourage the affected governments to make more significant efforts to meet the minimum standards for combating human trafficking.

United States assistance to support the people of these countries through NGOs and other civil society organizations is not restricted under the TVPA.

The partial waiver for Belize will facilitate continuation of programming to enhance the ability of the Government of Belize to combat trafficking in persons, interdict illicit narcotics moving through its national waters and crossing its borders, and address other forms of drug trafficking and other transnational crimes, thereby reducing threats to the national security interests of the United States.

The U.S. Department of State is reviewing programming in Belize to determine what will be affected by this determination.

The full Presidential Determination is available at the following URL: https://www.whitehouse.gov/presidential-actions/presidential-memorandum-secretary-state-15.