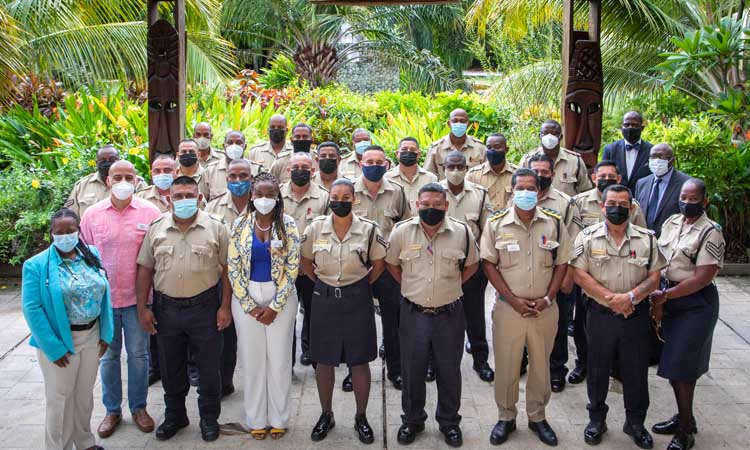 In her opening remarks, Ms. Elrington noted, “There was genuine appreciation that police prosecutors need to ensure that they possess the requisite skills and knowledge as well as keep up to date with latest developments in legal practice and procedure to make them better and effective in their role as ministers in the temple of justice and to ensure that there was no erosion of the public’s trust and confidence in the administration of justice.”