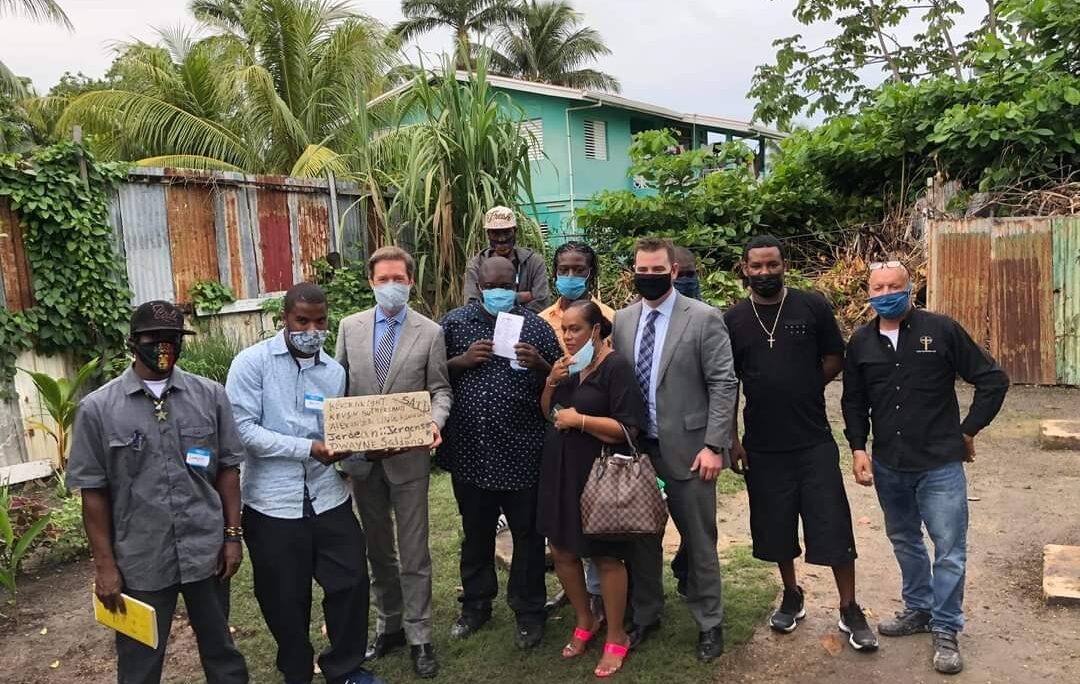 Belmopan – On October 16, U.S. Embassy Belmopan, alongside project partners The Love Foundation and the Kolbe Foundation, formally launched the “Empowering Communities to Empower Themselves” (ECTET) Initiative by inaugurating the project’s first “community resource hub” in Yarborough. This is the first of three such hubs scheduled to open in Southside Belize City over the course of the project’s five-month implementation plan, with the remaining two hubs to be opened in the Lake Independence and George Street areas. These community resource hubs will be the centers for entrepreneurial and vocational training to create alternatives to gang activity in underserved neighborhoods long associated with gang violence.

Emphasizing the initiative’s potential to create meaningful social and economic impact in marginalized communities, Chargé d’Affaires, a.i. Keith Gilges noted, “These three communities have enormous untapped economic potential, especially when it comes to the untapped potential of their residents. We need look no farther than to the participants of this project to see just how fostering human potential can transform an entire community. Our project’s participants did more than just abandon the gang lifestyle that was destroying their communities – they have also each committed to improving their communities through creating new economic opportunities for themselves and their neighbors.”

Chargé Gilges delivered the keynote address and participated in the ribbon-cutting ceremony for the Yarborough community resource hub. He was accompanied by Dr. Rene Villanueva Sr., Love Foundation Chairman of the Board and Vice Chairman of Kolbe, as well as Deborah Sewell, Love Foundation Executive Director and Francis Woods of the Kolbe Foundation. The project participants from the Yarborough portion of the initiative will participate in a graduation ceremony in November following the completion of their vocational and entrepreneurship training.