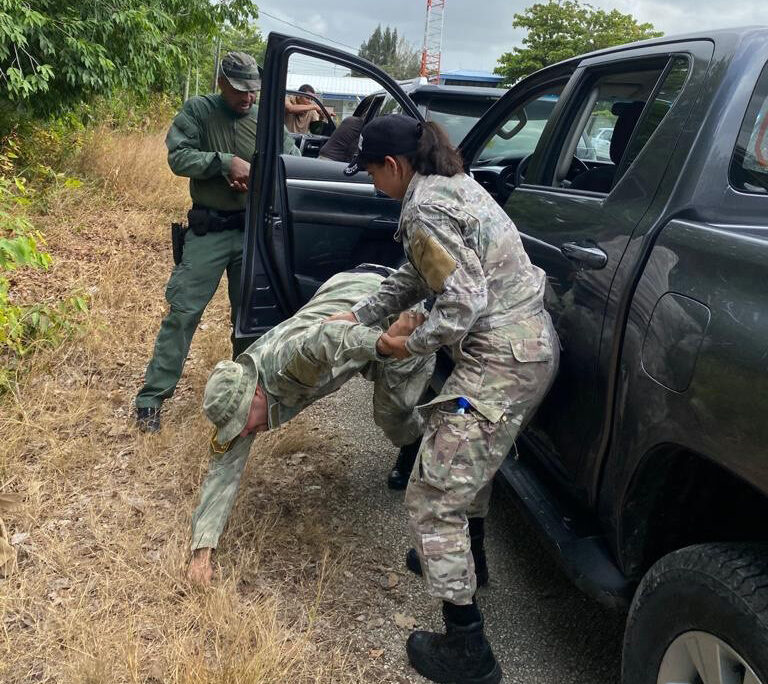 Belmopan – Today the U.S. Embassy Belmopan concluded a one-week training on Tactical Safety and Planning to provide senior level officials with enhanced knowledge and skills to combat narco-trafficking. The one-week training was facilitated by the United States Drug Enforcement Administration (DEA) and was funded by the Department of State’s Bureau of International Narcotics and Law Enforcement Affairs (INL) through the Central America Regional Security Initiative (CARSI) program to support security readiness and effectiveness, as well as to combat regional security threats.

“We stand proudly with Belize in its goal to combat and deter narco-trafficking, which is a top priority of U.S.-Belize security cooperation. Today’s training is one important component of our larger commitment to support the Government of Belize in its efforts to better detect and interdict transnational criminal activity in order to build a safer and more prosperous nation.”

Today’s narcotics investigation training is the latest to have been funded through the U.S. CARSI Program.  The United States has contributed over US$ 43.7 million in CARSI funding to Belize since 2008, which has financed training, equipment, and the professional development of Belize’s law enforcement and judiciary to help strengthen citizen security and prevent transnational crime.