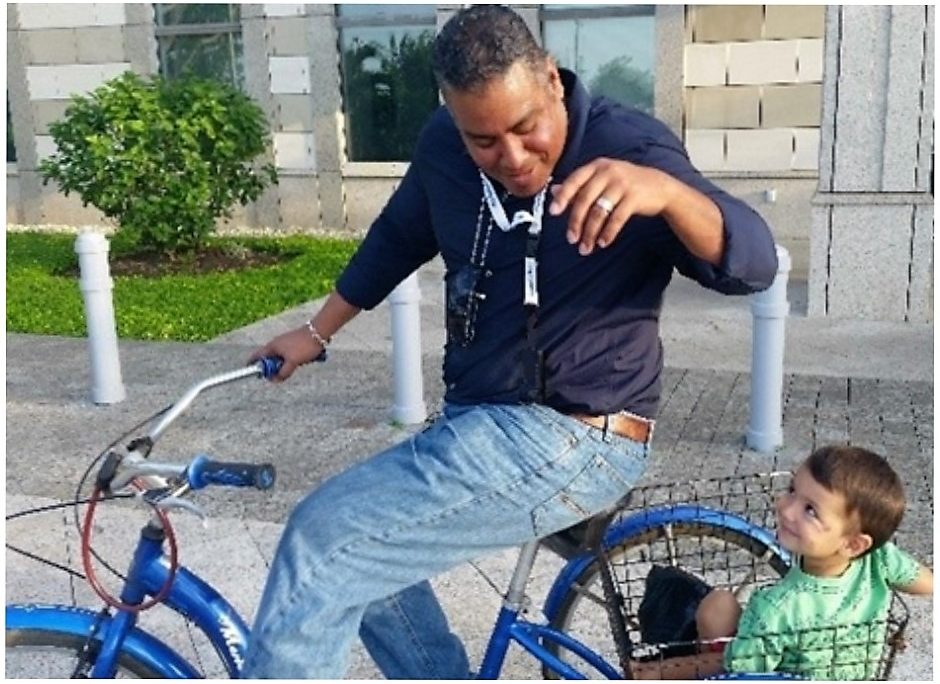 In 2010, Kentin Flowers experienced a major spinal injury that changed his life forever. After the accident, he spent two months in the hospital and endured three major surgeries in an effort to return to his normal life. Kentin spent the next two years in a wheel chair. Kentin’s injury later lead him to visit a rehabilitation institution in El Salvador by the name of Instituto Salvadoreño de Rehabilitación Integral (ISRI). There, doctors and physical therapist examined him and recommended he undergo an aggressive therapy program. Being overly determined to regain his mobility, he completed his therapy after four months and left ISRI walking with the help of a leg brace and elbow crutches.

With the ability to move more freely, Kentin focused on bettering himself through education. He enrolled at the University of Belize, Central Campus, and obtained his Associates Degree in Business Administration and Bachelor’s Degree in Accounting. Kentin aims to be a Certified Public Accountant in the near future. Able to pick up where he left off, Kentin is now part of the U.S. Embassy Belmopan staff as a Voucher Examiner.

People would often see Kentin and give him words of encouragement, but also tell him how he inspires them. Kentin believes that people should be strong to move on and better their lives after challenges. His intention is to be a prime example to others, that through hard-work and determination even the most difficult obstacles in life can be overcome.

Kentin Flowers represents the best of Belize and we are so proud of him!