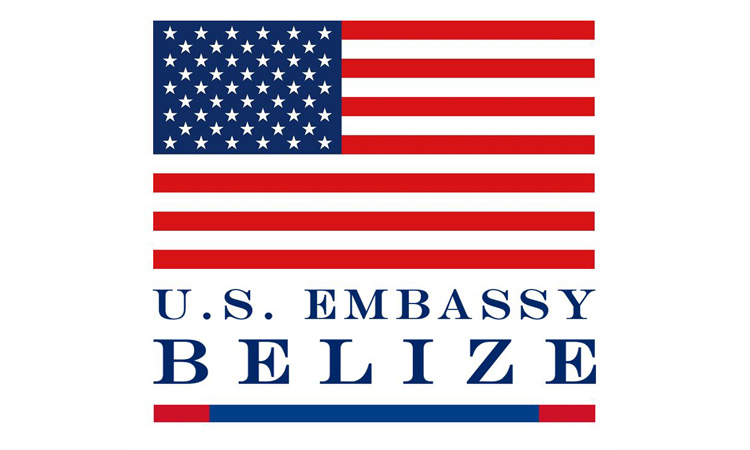 U.S. Embassy Belmopan and the Government of Belize today hosted a high-level roundtable discussion on ways to improve Belize’s Medicolegal Death Investigation System (MLDI), which is responsible for conducting death investigations for all cases of sudden, unexpected, unexplained, suspicious, or violent deaths.  The participants discussed the benefits of transitioning from Belize’s current coroner system to an established medical examiner system that would include board certification for Forensic Practitioners as well as better opportunities for continued training in Forensic Medicine and Forensic Pathology.

In her remarks on behalf of U.S. Embassy Belmopan, International Narcotics and Law Enforcement Affairs Bureau Specialist Georgia Belezaire stated, “We hope that today’s discussion will move us one step closer towards standardized practices for the Medicolegal Death Investigation System.”

The discussion was facilitated by Dr. Roger Mitchell, the Chief Medical Examiner in Washington, DC. Dr. Mitchell highlighted the need to establish a cadre of locally certified Medical Examiners to support the existing MLDI system in Belize and articulated a strategy for ongoing training and certification of Belizean Medical Examiners.