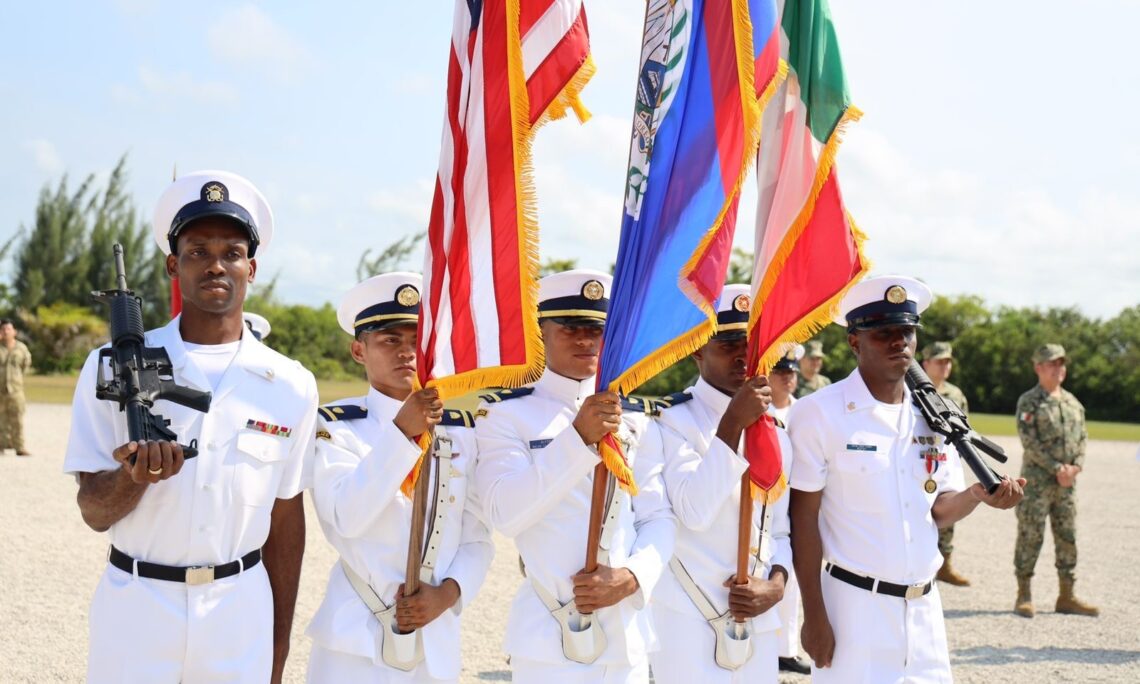 Belize City –Tradewinds 2022, a two-week training involving 22 nations sponsored by U.S. Southern Command (SOUTHCOM), ended today following a closing ceremony in Ladyville, Belize. More than 1,800 people participated in the exercise with 644 from the United States and 1,158 from Belize and other partner nations. This marks the first time that two partner nations – Belize and Mexico – cohosted the annual Tradewinds exercise alongside the United States.

U.S. Embassy Belmopan Chargé d’Affaires, a.i. Leyla Moses-Ones stated, “We value the strong relationships forged during Tradewinds. The interaction and collaboration during this exercise involving 22 nations will help save the lives of our friends and neighbors in the event of actual emergencies. This critical exchange of knowledge and expertise are key to maintaining regional security and prosperity.”