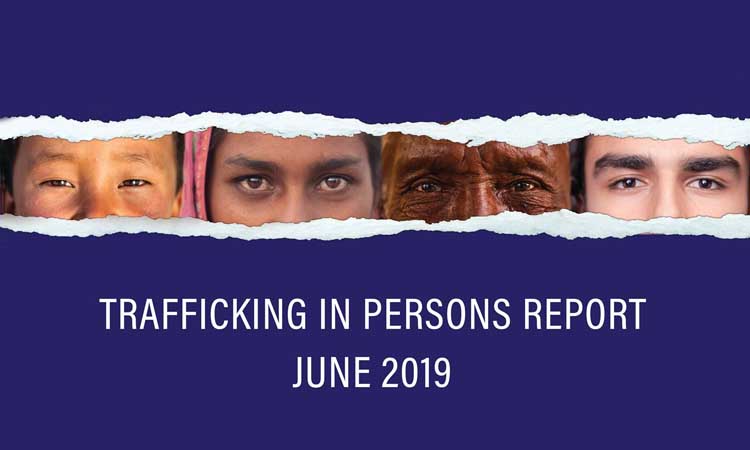 The United States Department of State released the 2019 Trafficking in Persons (TIP) report today.  Belize has been upgraded to Tier 2 Watch List after demonstrating notable improvements in victim services and strengthening the anti-trafficking police unit.

The 2019 TIP Report assesses the anti-trafficking efforts of 187 governments, including the United States.  The theme of this year’s TIP Report introduction is “The National Nature of Human Trafficking:  Strengthening Government Responses and Dispelling Misperceptions.”  It invites governments to address all forms of human trafficking with a special emphasis on when it takes place exclusively within the borders of one country, absent any transnational elements.

“The Ministry of Human Development and its private-sector partners did a commendable job in increasing efforts to protect victims and boost prevention through awareness,” said U.S. Chargé d’Affaires, a.i. Keith Gilges.  “We continue to call on the Government of Belize to fully implement the anti-trafficking law by vigorously investigating and prosecuting suspected traffickers, including complicit officials, and imposing strong prison sentences on convicted traffickers.  We also encourage the institutionalization of adequate screening and identification procedures of trafficking victims by all agencies.”

While Belize does not fully meet the minimum standards for the elimination of trafficking in persons, the report recognized the efforts the Government of Belize made over the last year.

“The work does not end here, but the recent accomplishments signify that Belize is on the right path to eliminate trafficking in persons in all its forms,” stated Chargé Gilges.  “The U.S. Embassy commits to continuing our collaboration with Belize on this issue.”