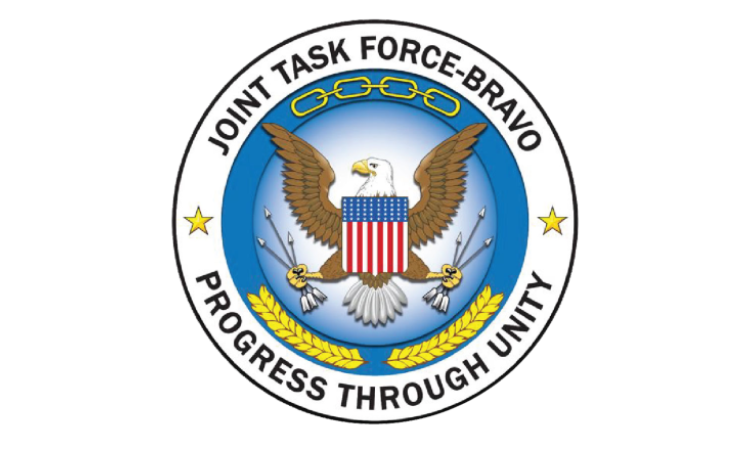 U.S. JTF-Bravo routinely trains for humanitarian assistance and disaster relief missions and, equipped with unique airlift capabilities, can rapidly respond to save lives and mitigate suffering in the immediate aftermath of natural disasters. During the KBT exercise in Belize, airlift training will include the use of U.S. Army CH-47 and UH-60 helicopters to support flight operations. Residents of the area should expect to see helicopters flying over the area as part of the exercise.

“Through this JTF-Bravo disaster response exercise, the United States is demonstrating its commitment to the safety and security of the Belizean people. It is a testament to our strong security ties, as well as the longstanding friendship between our two countries and our commitment to assist Belize in disaster preparation and response,” emphasized Chargé d’Affaires, a.i. Leyla Moses.

U.S. SOUTHCOM will be represented by JTF-Bravo Commander Colonel Steven Gventer, who will lead the military exercise. Colonel Gventer noted, “Joint Task Force-Bravo is uniquely positioned and highly capable of providing quick, effective assistance to local communities throughout the region during times of need. Exercises like “Keel Billed Toucan” enable the U.S. government to drill for a real-life event so that we may sharpen necessary skills to assist our friends in Belize.”

Approximately 150 U.S. service members will deploy from Soto Cano Air Base to Ladyville in support of this mission. The KBT exercise will ensure essential training for maximum crisis preparedness, and enhance already strong U.S.-Belizean bilateral ties.