Peace Corps was invited to serve in Belize – then British Honduras – in 1962. Since then,nearly 1,800 volunteers have served in Belize. Throughout this time, there has been close cooperation and friendship between volunteers and the Belizean people with whom they have worked.

Peace Corps volunteers have left permanent marks through their service in Belize. To mention a few: 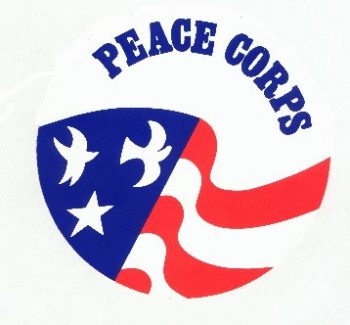 To promote world peace and friendship, the government of the United States of Amercia will make available to interested countries and areas, men and women of the United States, qualified for service abroad and willing to serve, under conditions of hardship if necessary, to help the peoples of such countries and areas in meeting their needs for trained manpower, particularly in meeting the basic needs of those living in the poorest areas of such countries, and to help promote a better understanding of the American people on the part of the peoples served and a better understanding of other peoples on the part of the American people.

Goals of the Peace Corps