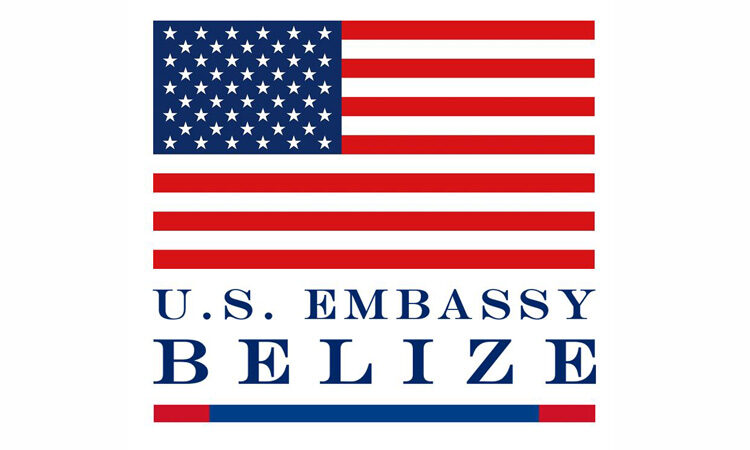 Belmopan – U.S. Embassies around the world are charged with drafting annual human rights reports mandated by U.S. Congress. These Country Reports on Human Rights Practices are submitted annually by the U.S. Department of State to the U.S. Congress in compliance with sections 116(d) and 502B(b) of the Foreign Assistance Act of 1961 (FAA), as amended, and section 504 of the Trade Act of 1974, as amended. The law provides that the Secretary of State shall transmit to the Speaker of the House of Representatives and the Committee on Foreign Relations of the Senate, “a full and complete report regarding the status of internationally recognized human rights, within the meaning of subsection (A) in countries that receive assistance under this part, and (B) in all other foreign countries which are members of the United Nations and which are not otherwise the subject of a human rights report under this Act.”

Political rights, freedom of expression, freedom of assembly, labor rights, and LGBTQI freedoms are among some of the many human rights topics covered in this required annual reporting, which necessitates perfunctory and standard lines of factual inquiry by diplomats at Embassies abroad.  Country reports do not state or reach legal conclusions, rank countries, or draw comparisons across them. The reports are straightforward and factual.

The U.S. Embassy confirms that it contacted Alex Sanker in the course of doing routine data collection as part of a general query in light of its analysis for this year’s congressionally mandated country report on the topic of freedom of expression in Belize.  In doing so, the staff members at U.S. Embassy Belmopan are simply following a long-held annual reporting requirement through fact-based queries.