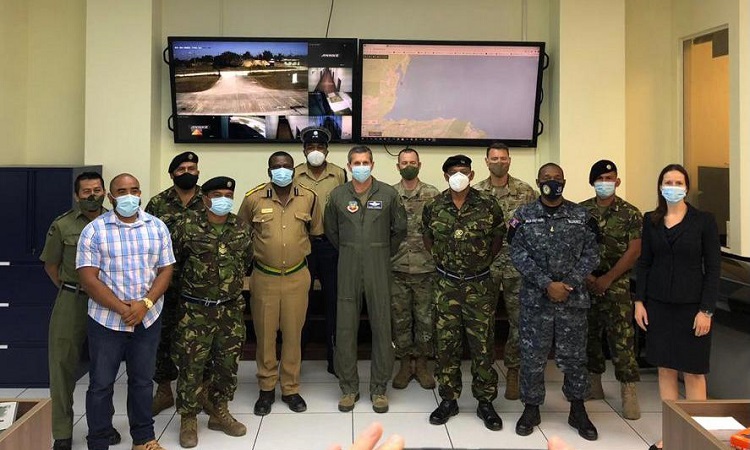 U.S. Embassy Belmopan Chargé d’Affaires, a.i. Keith Gilges observed that the visit by the high-level commander of Air Forces Southern (AFSOUTH) underscored the importance of the U.S. relationship with Belize, “We live in challenging times, which currently include threats from natural disasters, instable borders, drugs and transnational crime, and of course COVID-19. Gen. Cornish’s visit demonstrates the priority that the United States places on our partnership with Belize since our militaries’ long standing partnership continues to play a critical role in addressing these challenges together.”