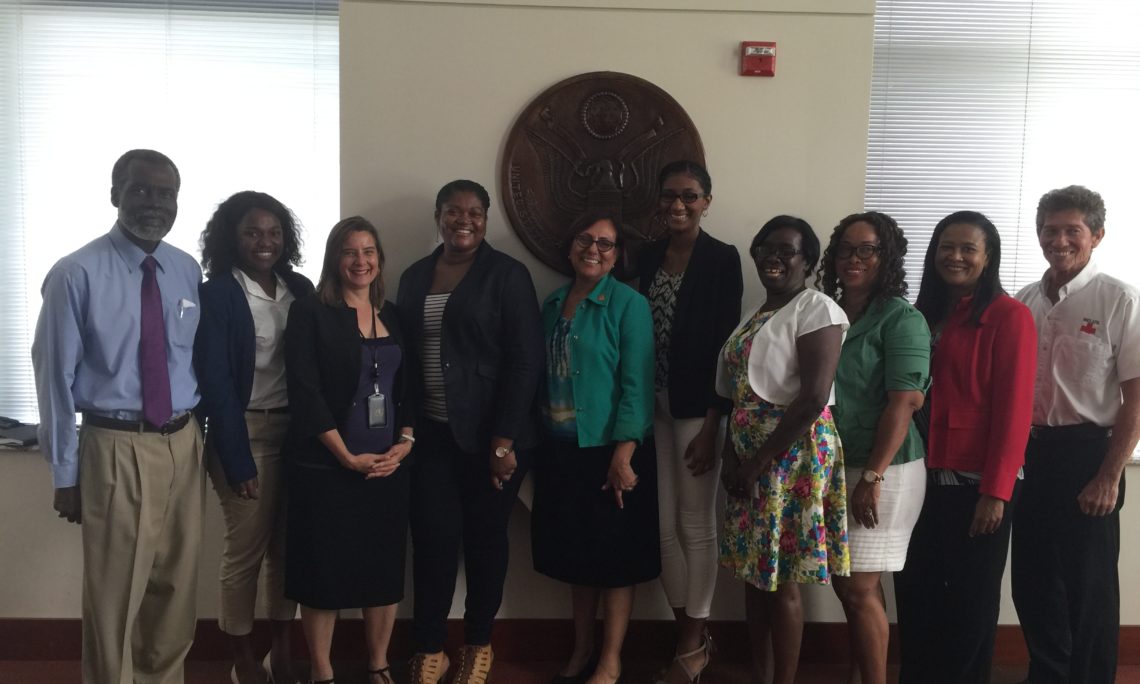 The U.S. Embassy thanks all the CARSI ESF applicants for their thoughtful and innovative proposals.  The United States is proud to partner with the 2017 CARSI ESF grantees and looks forward to the great things that these projects will accomplish for the people of Belize.